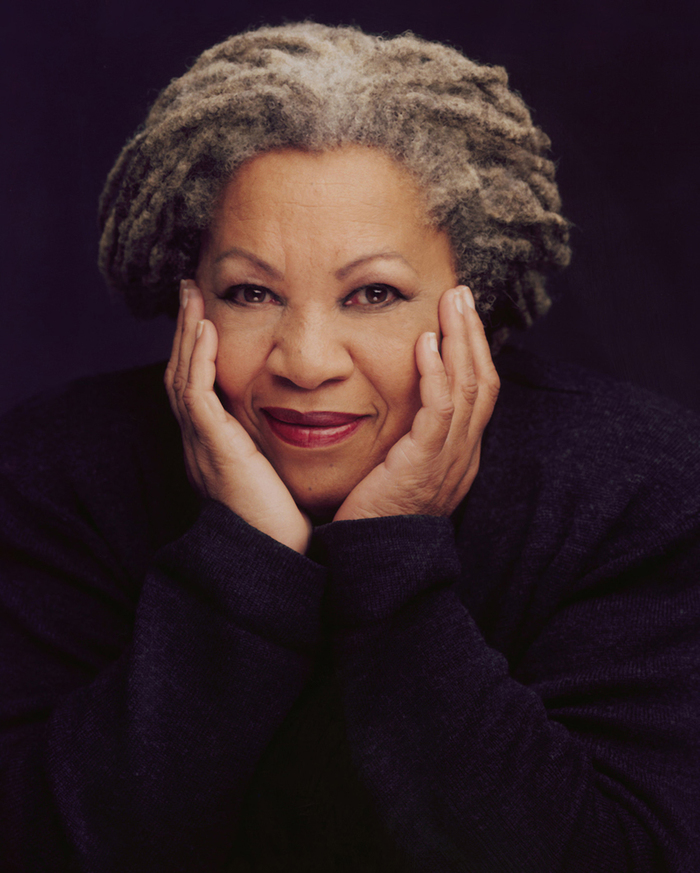 “IF YOU SURRENDERED TO THE WIND, YOU COULD RIDE IT”

Toni Morrison set loose in me a fire of borne of words and simultaneously quenched conflagration with the milk of prose so poetic I was uncertain if I should stare at the page or drink it.

When I was in middle school, I plucked Sula from the library after having heard Oprah Winfrey canonise Beloved. So ensorcelled was I by the woman’s blistering dexterity with language that I asked for all of her novels for Christmas. And all still live on my bookshelf. All, except her magnum opus “ Song of Solomon” whose pages, sullied with my notes and tears, I gifted to my writer niece, Akotowaa. Akotowaa asked me if I’d read the book for a class, owing to my ceaseless annotations in the margins. “No,” I told her. But how could I not scribble when genius so rapturously unfurled its DNA on paper? How could I not be moved to tears.

I wept through the lion’s share of recently-released documentary “Toni Morrison: The Pieces I Am” (and was thrilled to learn that she lived for a swanky party perhaps more than I do), and promised myself I was going to take a dive into the familiar but now somewhat distant waters of her bounty. But life did what it does and I didn’t. And now she isn’t. She has left us. And yet she is. And always will be

When Maya  Angelou said “I speak to the black experience, but I am always talking about the human condition” she was very well painting a portrait of her compatriot, Toni Morrison. As she put it herself ““Being a black woman writer is not a shallow place but a rich place to write from. It doesn’t limit my imagination; it expands it.” Toni Morrison is universal.

Tears fail me now. I’m never quite sure how to feel when people I don’t know, yet carved, me depart this planet. The truth is I started typing nanoseconds after I read of her passing because I knew if I stopped to reflect, I would find that my words grossly insufficient and this stew of thoughts would remain uncooked within me. I am not certain what I feel right this minute but (and because), as this diarrhoea of the heart pours out of my fingers some 5 minutes after seeing the news of her death, I know I would not be the me I am if a Toni Morrison had not been.

Toni Morrison was my most influential instructor in the notion that prose and poetry are not mutually exclusive (and I don’t just mean in the sense of musicality of phrase, which, quite frankly, she achieved with Shakespearean prowess). Toni Morrison (like Neruda) induced in me the desire to fasten wings to my pen so my words could fly with the weight that hers do. Toni Morrison was my guide. Toni Morrison as an entity, as an emergent property in and of herself, makes me constantly ask myself the question: How do I have a life that is bigger than *my* life?” Toni Morrison is eternal. 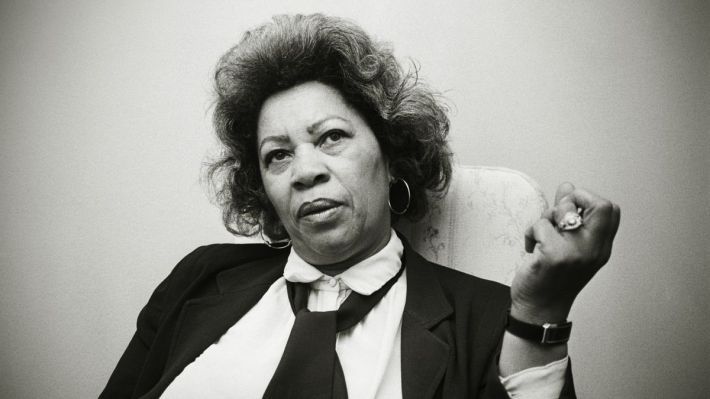