Half A Decade, Twice The Vision: Warby Parker Turns 5!

“The only people for me are the mad ones, the ones who are mad to live, mad to talk, mad to be saved, desirous of everything at the same time, the ones who never yawn or say a commonplace thing, but burn, burn, burn, like fabulous yellow roman candles exploding like spiders across the stars…” 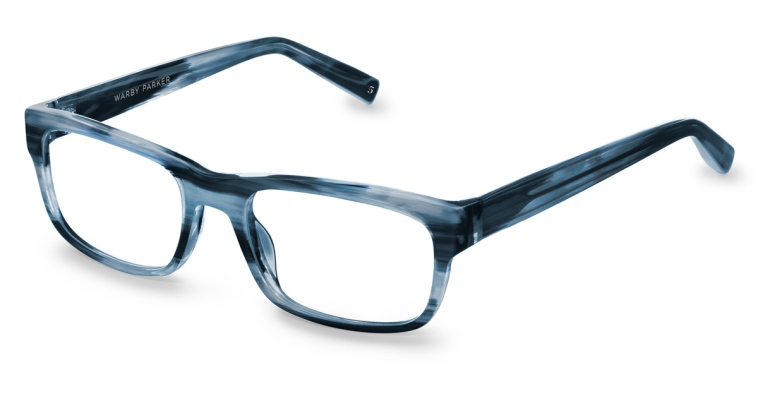 What’s more mad than the idea of affordable prescription eyewear, right? Why, affordable and stylish eyewear through which you serve a greater good of giving vision to the less fortunate! The world through Polly Anna tinged glasses, you say? But it exists! In fact, it has for five years. I wish I could say my eyes were opened to Warby Parker– the brand whose shop is characterized by  Google as “Hipster boutique for eyewear”– when last autumn, as I was meandering through the streets of Soho with my newly-made friends, Duncan and Richard, we chanced upon their Greene Street edifice. Duncan demanded we go in, he was looking for a new pair of sunglasses and with an eyewear aficionado at his side, why tarry? Enchanted as I was by the modern biblioteque-esque interior of the boutique, complete with library ladder and walls of monochromatically bound books, my first step into their shop was certainly not my first foray into their world. 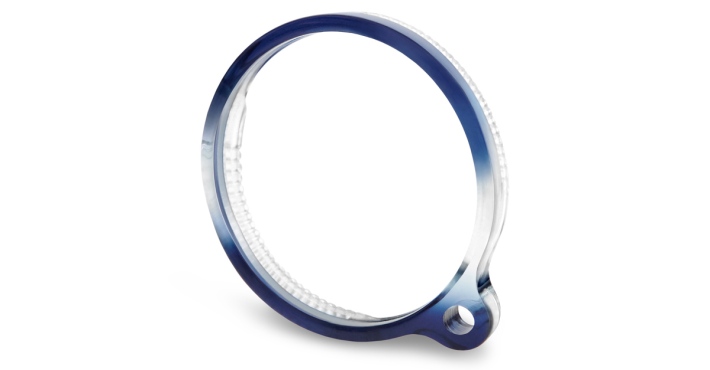 I frankly cannot remember the first time I encountered a pair of WPs, that it is hard to recall the genesis of my sensibility to the brand which gets its name from the characters mentioned in the journals of Jack Kerouac, Warby Pepper and Zagg Parker. It is not so much that first encounter was unremarkable, but that so many of my friends who are purveyors of taste are stalwarts of the brand. Duncan, for instance, is a British businessman based in Beijing and Richard is a member of the US Diplomatic Service. From financial analyst to music producer to writer: many in my variegated coterie often answer Warby Parker when I declare and ask, “Love those glasses! Where are they from?” Imagine my interest grow from piqued to possessed when I learnt that the for every pair of glasses purchased, a pair is donated to a charitable organization.  The company’s ethos is built upon the concept that “buying glasses should be easy and fun. It should leave you happy and good-looking, with money in your pocket.” They also believe, in their own words, “that everyone has the right to see.” WP therefore partners with non-profits that train men and women in developing countries to “to give basic eye exams and sell glasses to their communities at affordable prices.”  As to the question of why the glasses are sold rather than, as we say in Ghana, dashed (donated to individuals), the company provides this reflective  and sanguine response, one I suspect even Dambisa Moyo, whose book, Dead Aid, elucidates the aid-dependency model she believes is killing Africa, would get behind:

It’s a sticky fact of life that kind-hearted gestures can have unintended consequences. Donating is often a temporary solution, not a lasting one. It can contribute to a culture of dependency. It is rarely sustainable.

Instead of donating, our partners train men and women to sell glasses for ultra-affordable prices, which allows them to earn a living. More important, it forces our partners to offer glasses that people actually want to buy: glasses that fit with local styles, look good, work well, and make the wearer feel incredible.

Because everyone wants to feel incredible.

Though I have been cursed with twenty-twenty vision (for now), I’ve longed for reading glasses since I was a child. My mother wears them, as do all my uncles and aunt. I always felt they lent one a certain distinguised air of erudition. When I was dealt the blow of perfect vision after an eye exam in the 5th grade, my world of cool crumbled…until I discovered sunglasses, but that’s a story for another day.  My grandfather, an illiterate cocoa farmer from Ghana, educated in his old age by missionaries, was often seen in his coke-bottle thick square frames: they were a mark of his perseverance; a mirror of his dedication to a better life for his children through education. Warby’s vision to share the gift of vision is a simple one whose impact is immeasurable in the lives of those it touches and the worlds those people will go on to touch. 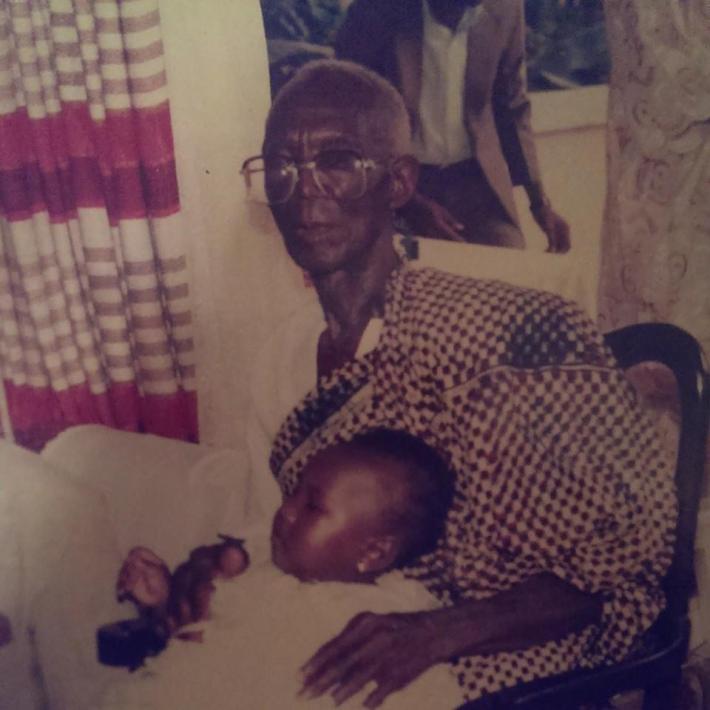 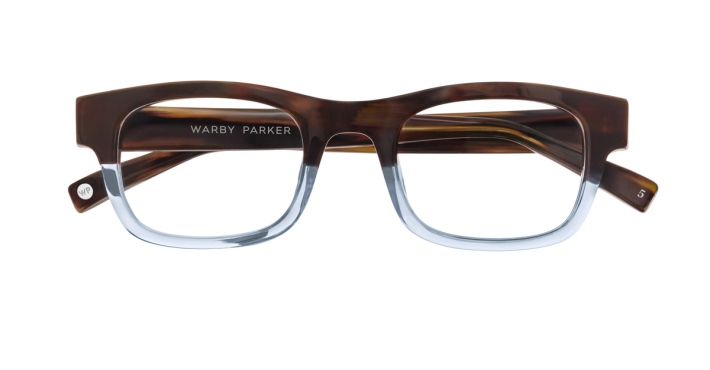 Perhaps I have always been drawn to WP design because, like my grandfather’s “specs“ of yore, there is bookish austerity to their shapes that remains undiluted by their fresh and innovative play with hues, colour combinations and patterns. With high-quality materials sourced from the world over and a bespoke attention to detail, all of this zest is renewed in their Half-Decade collection which launched today, and is available for purchase in store and online. The 5 and half styles (half for the extra-points-if-you-can-pull-it-off monocle) are a re-release of their first ever collection, iterated  in a “limited edition spectrum” of their “signature hue”, blue.  Were I a spectacle-wearing woman, I’d be diving head-first into the contrasting water blue and woody brown”Huxley”, dreaming that the doors of my perception would be flung open anew by this stately pair. For now, I can only dream of just-enough optical degeneration to warrant a pair of Warbys…or boyfriend selected for his need of visual enhancement so that I can bestow a pair of these upon him. Besides, any company that celebrates it’s 5th anniversay with a parade and a bit of ballet is ok by me!